At Kerfuffle we each have, at least, a decade of experience in either broadcast television production and/or commercial photography.
We have an extensive local, national and international network that we can utilise to ensure the perfect fit of professionals for your project. 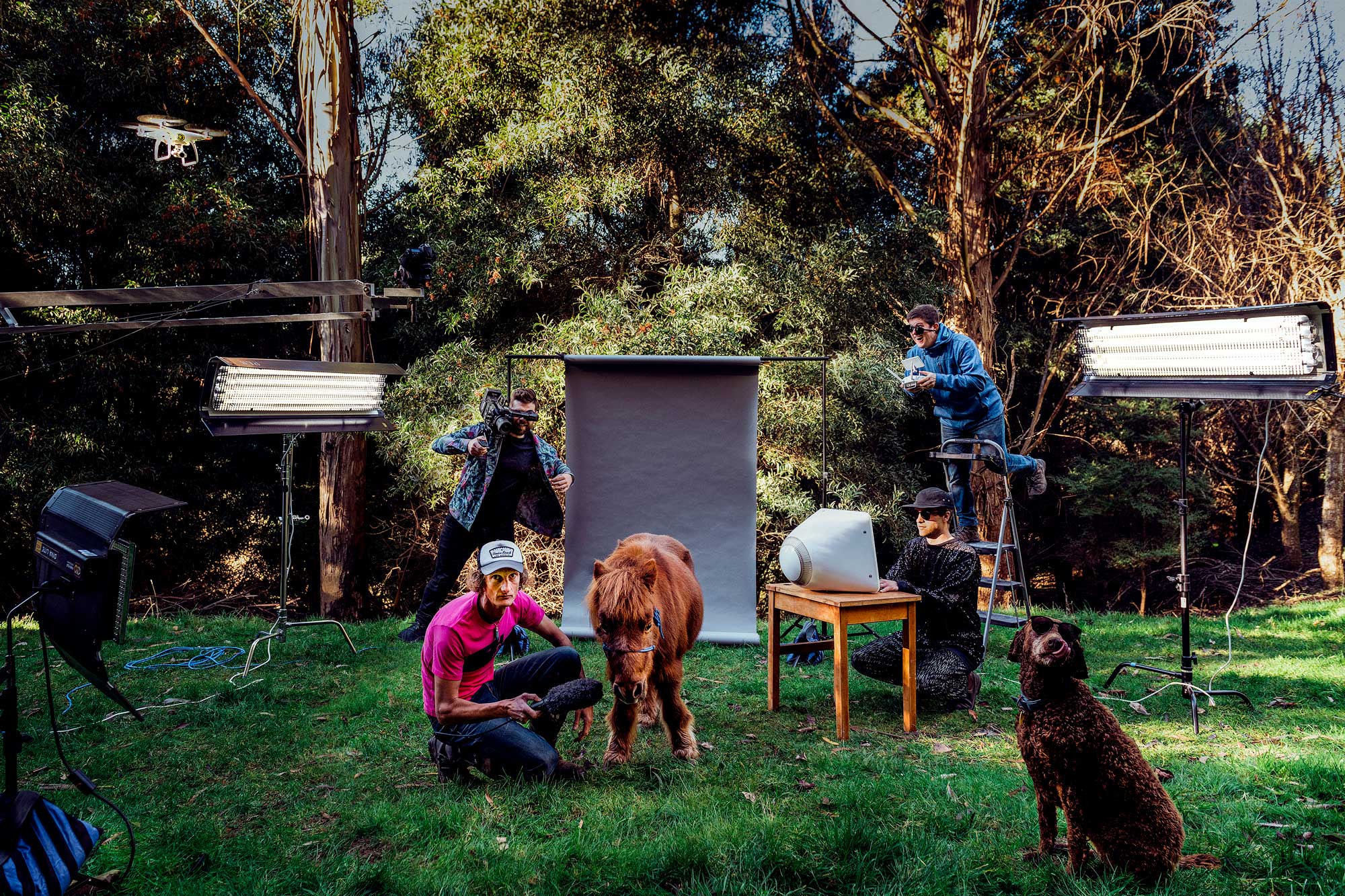 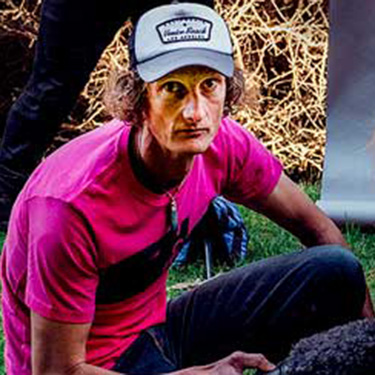 Giles has directed and filmed TV shows for international channels such as BBC, Discovery, Nat Geo and the Travel Channel. He’s worked in LA, London, New York and most importantly just outside of Port Chalmers. 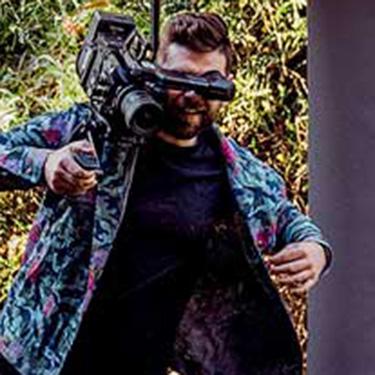 Looking at people is Alex’s jam. Not in a creepy-bearded-guy-in-a-van way, but in a film-and-photography-all-over-the-world way. He is just as comfortable with moving pictures as he is with stills and he loves making you pop! From international clients, to small town companies, he is stoked to stare at you for an uncomfortable period of time. 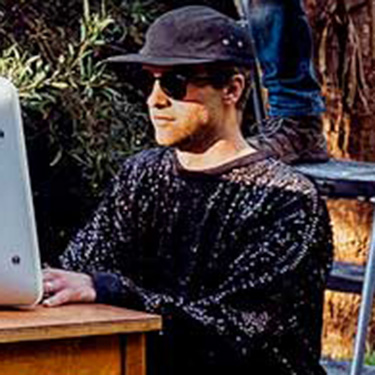 Iain is housetrained and friendly on set. He loves creative challenges, the beach and can happily watch almost any sport. Iain can use his thumbs very adeptly on camera buttons and edit keyboards. Contact kefuffle today to give this techdog a home... 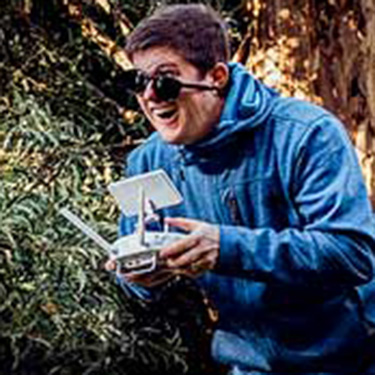 Jason has spent over two decades working in Film, Television & Commercials as an Emmy nominated editor at Warner Bros, an award winning documentary film director, and as a Creative Director, bringing over 30 television series to life. He needs a warm glass of milk and a nap, but is, unfortunately, lactose intolerant and easily excitable - a dangerous combo. 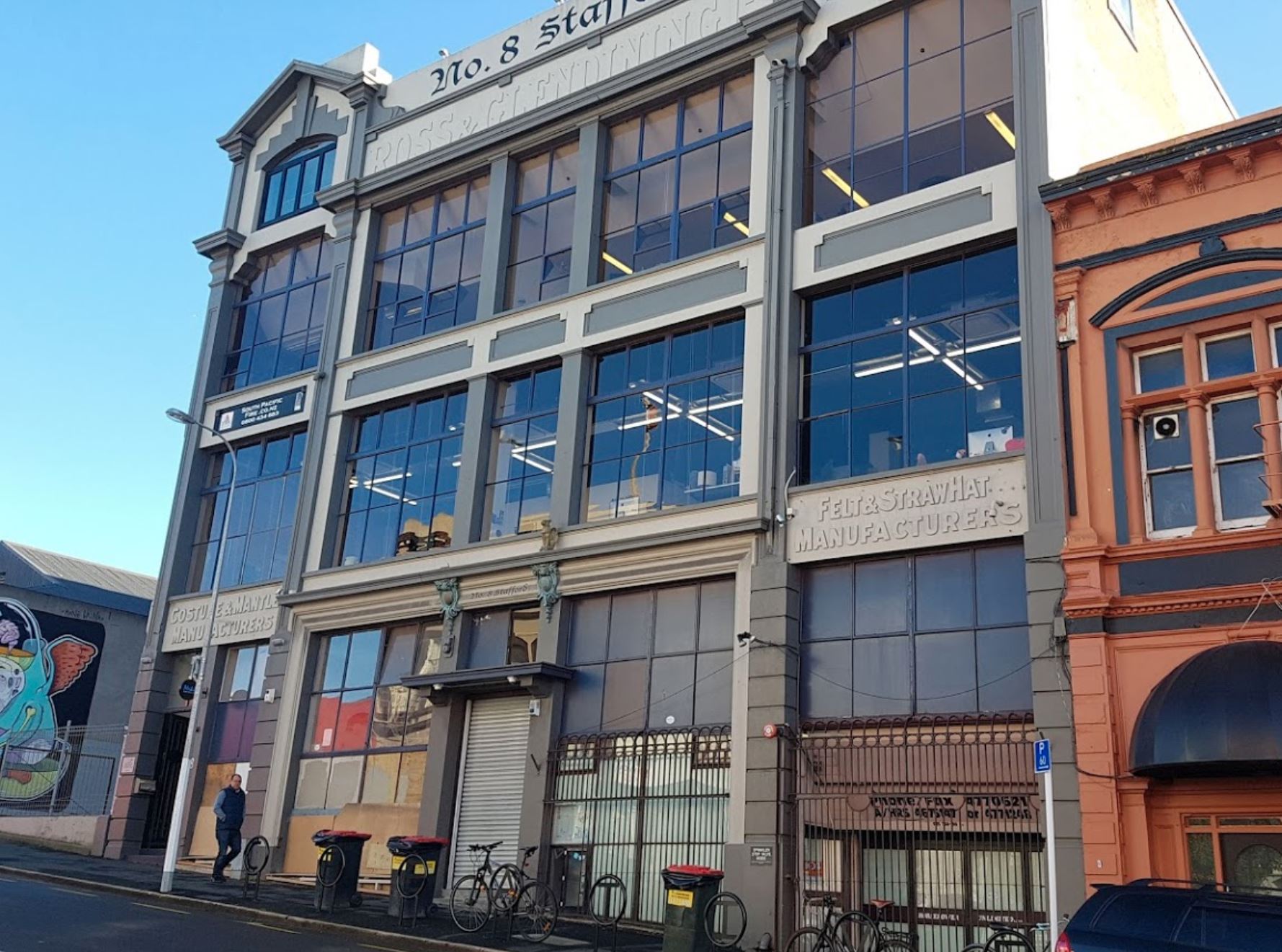